As I'm sure most of you saw on my social media accounts, we went to Europe (again)! This time we went to Paris, Brussels, and Amsterdam.
Our first stop was Paris, and it was so nice to be able to be there for a week this time (last time we were only there for 2 days). We were able to go inside the Louvre this time (it's huge!) I especially liked Napoleon's rooms :) We also went to Saint Chappelle, the Catacombs (so creepy!) and the Conciergerie, which honestly was a bit of a disappointment because it's so huge but the only thing you get to see are a few rooms, cells, and the chapel; there were little memorials set up for King Louis and Marie Antoinette but that's about it. Instead of going up the Eiffel tower again this time we went to the Trocadéro and took pictures of it at sunset :) We also went to Versailles this time and it was amazing! It happened to be very warm that day so I ended up getting a little sunburnt lol. The palace was cool of course but the gardens were seriously amazing! They stretch for miles and miles, I did so much walking my feet felt broken but it was totally worth it! Near the palace the landscape is very interestingly designed, but what was really cool were the trails/cottages over by Marie Antoinette's house- it seriously looked straight out of a fairytale! They had gorgeous green pastures, flowers, a river with a cute bridge to walk over, and the houses were designed to look exactly like houses in the 16-1700's! Pictures don't even do it justice so if you go to Paris this place is a must see!
Luckily we stayed near the Google Paris office so we were able to visit and eat breakfast and lunch there a few times- the food was great of course!
Besides Versailles, my favorite part was Disneyland Paris! I hadn't been to a Disney park since I was little, so I was dying to go since I love all things Disney, and the park was cheaper than California and Florida! We went on pretty much every ride except the kiddie ones, and my faves were The Tower of Terror, Crush's coaster, Peter Pan (childhood fave!), Indiana Jones, Ratatouille, Aerosmith's rockin rollercoaster, and the Big Thunder Mountain Railroad. Unfortunately Pirates of the Caribbean and Splash Mountain were closed. I really enjoyed the parade and of course the fireworks over the castle at the end of the night! 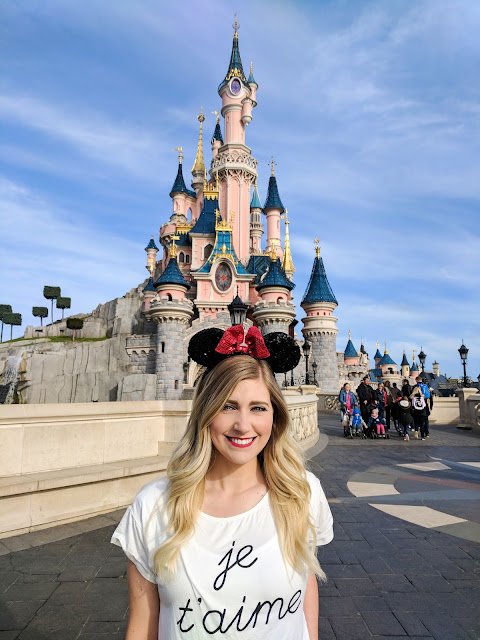 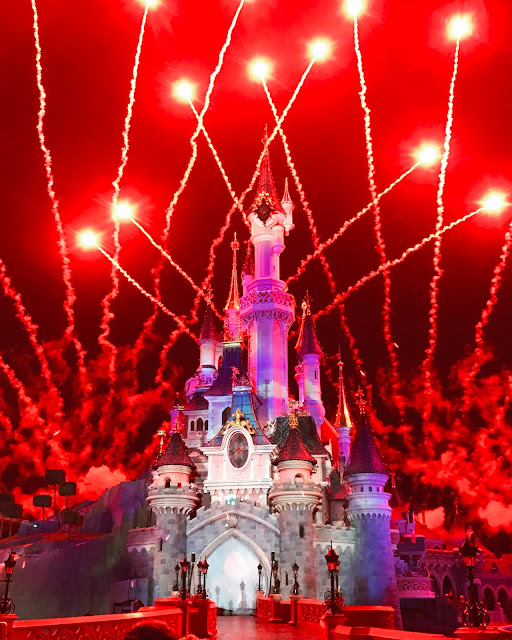 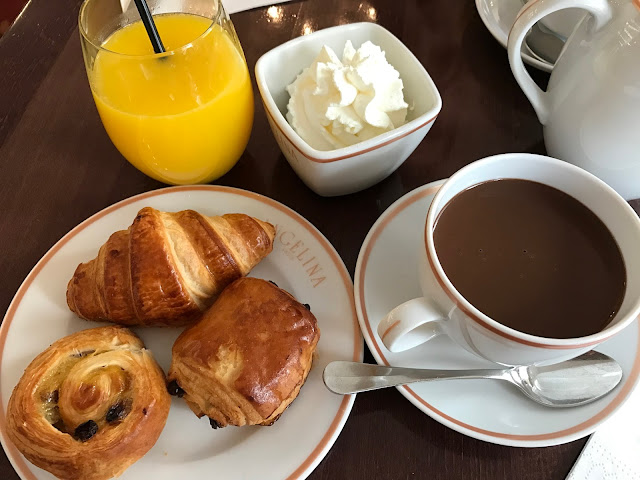 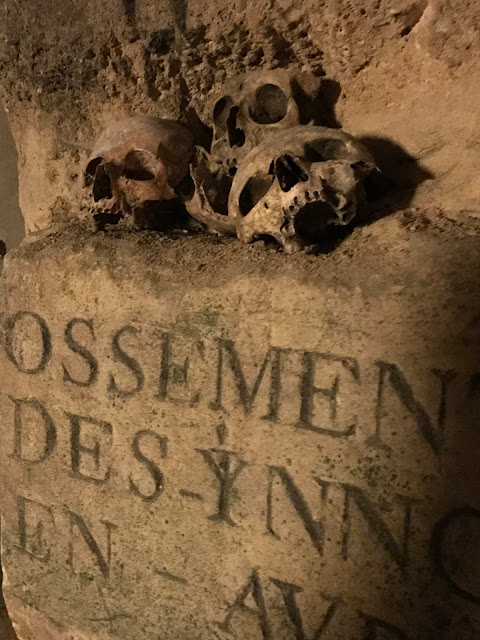 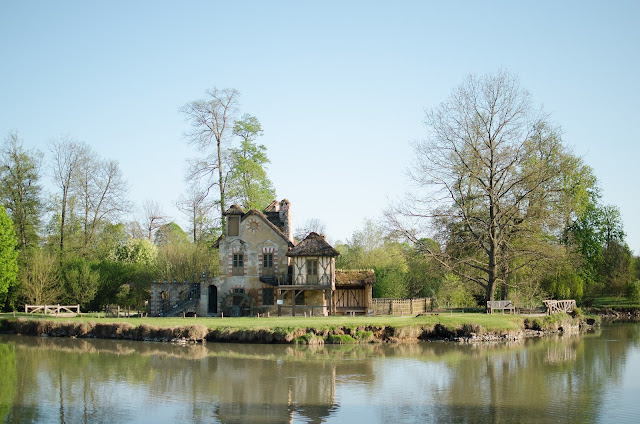 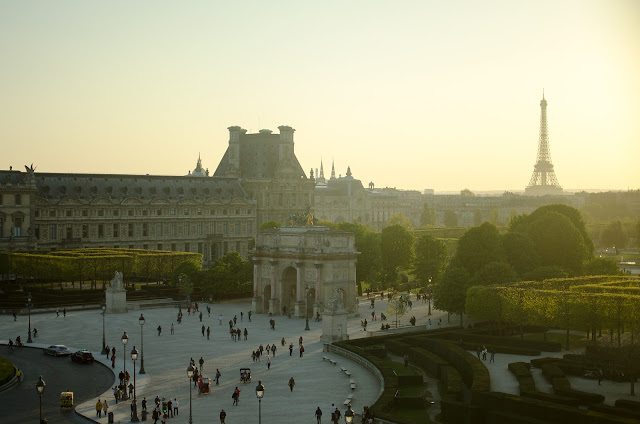 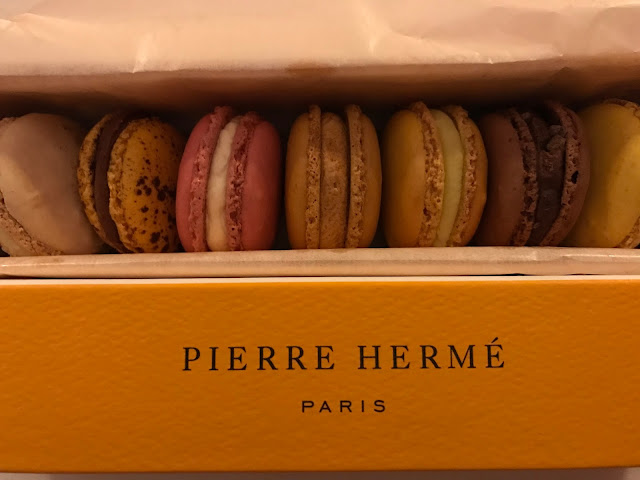 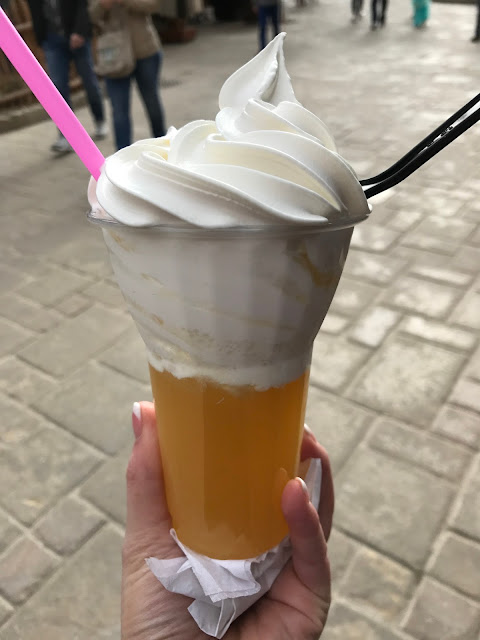 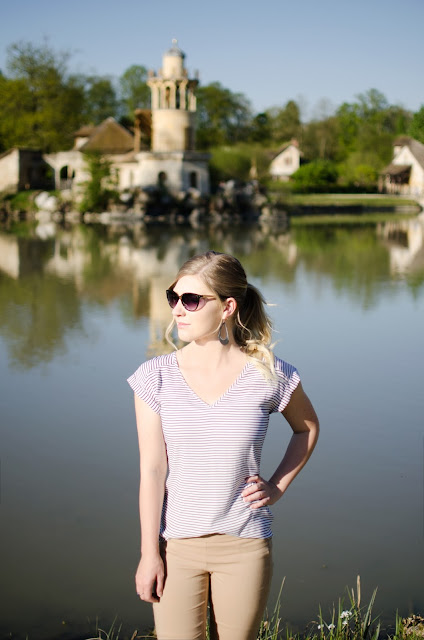 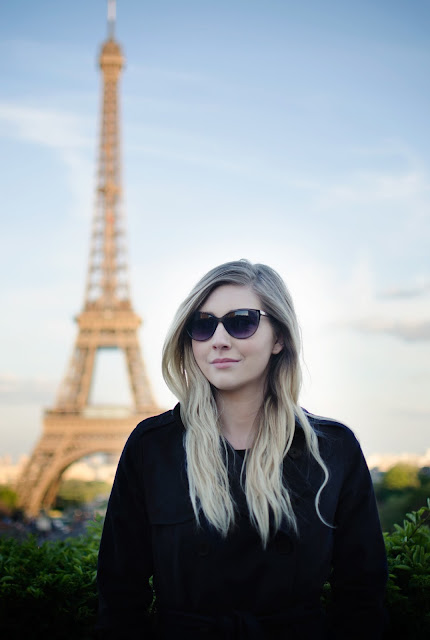 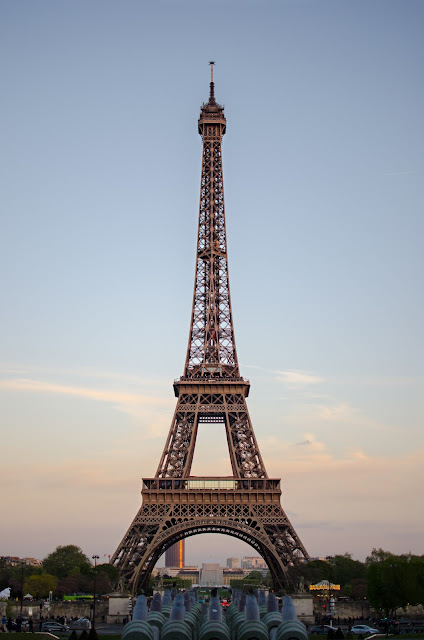 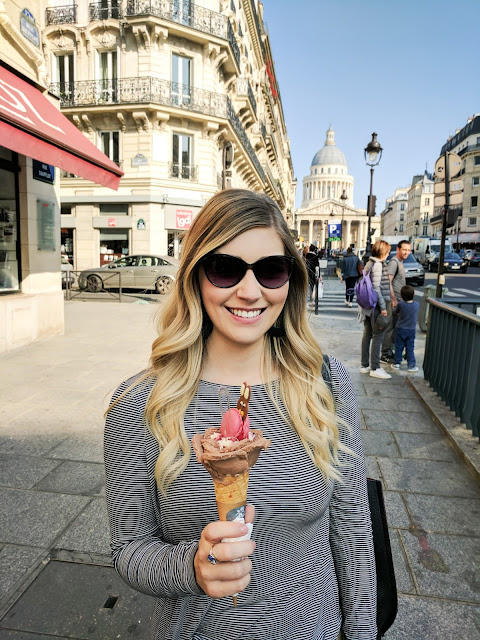 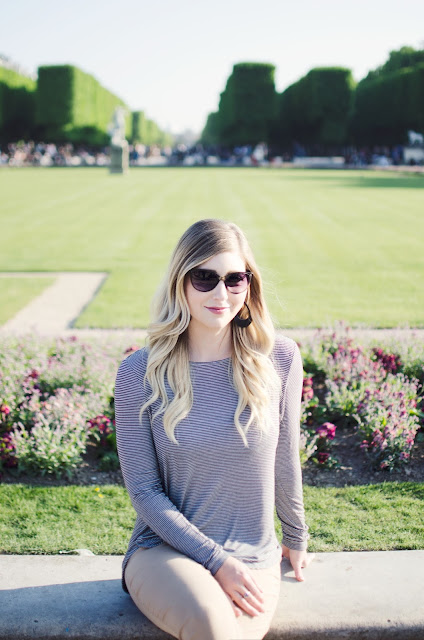 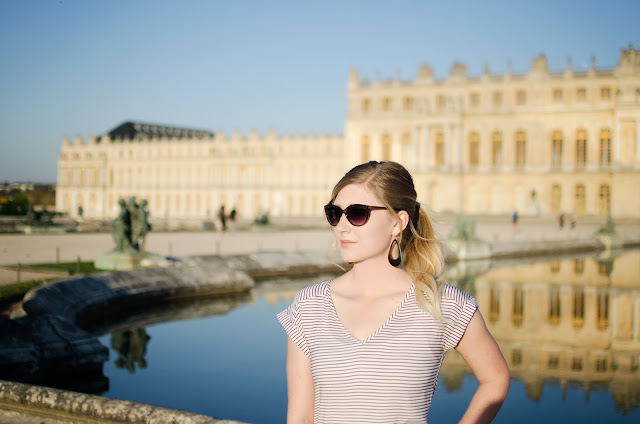 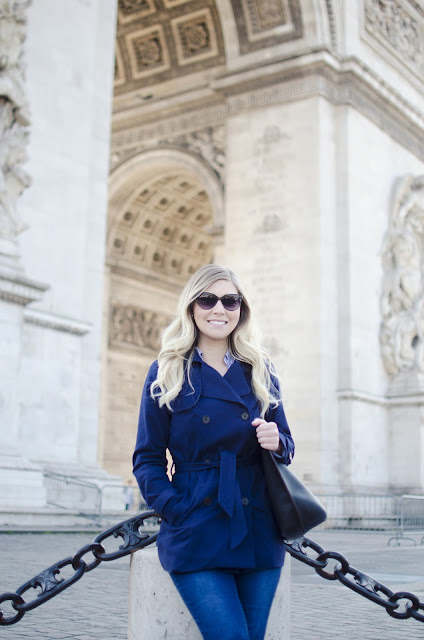 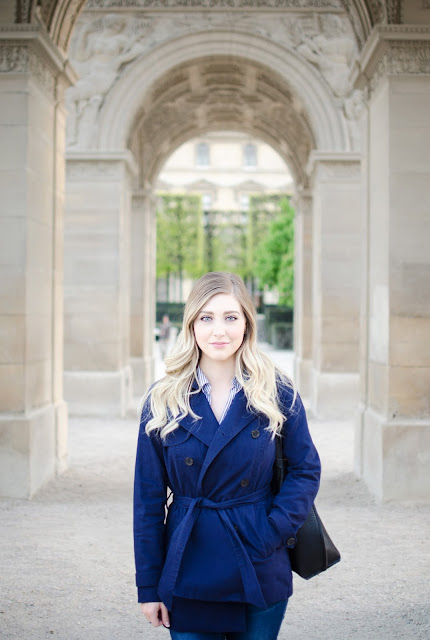 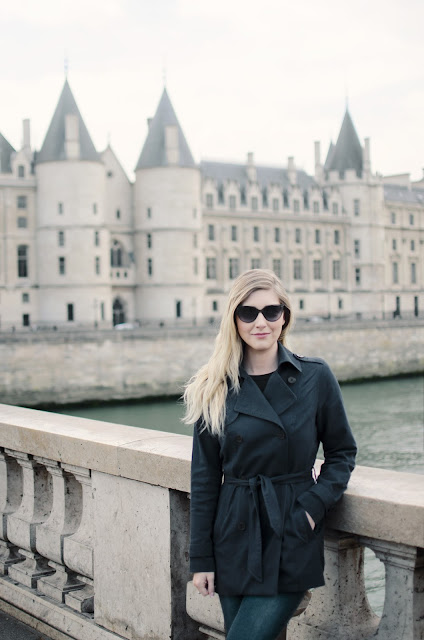 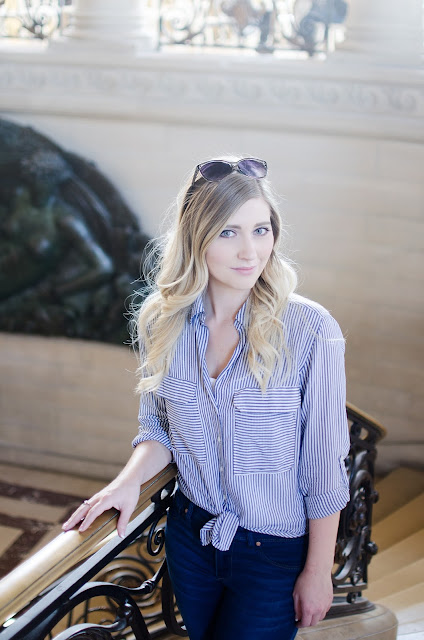 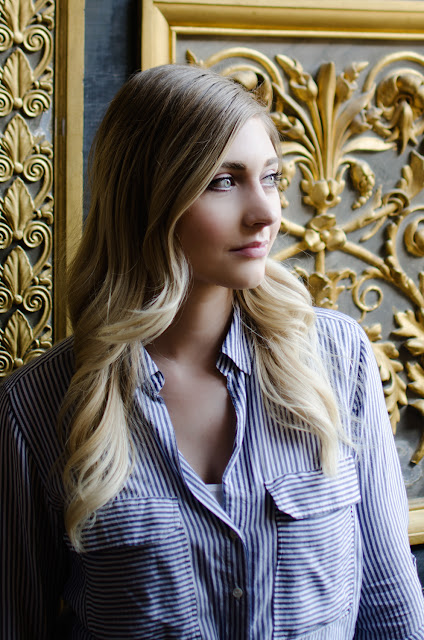 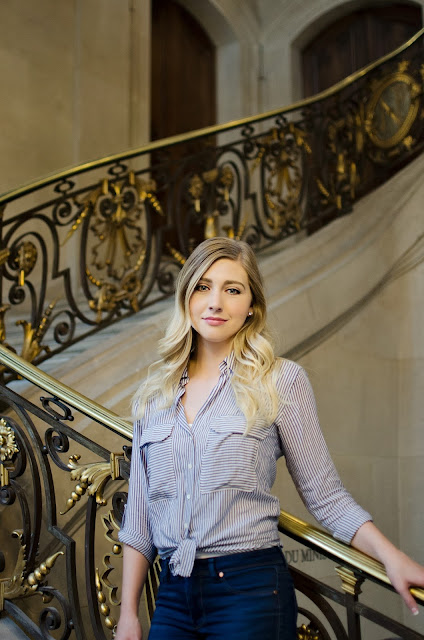 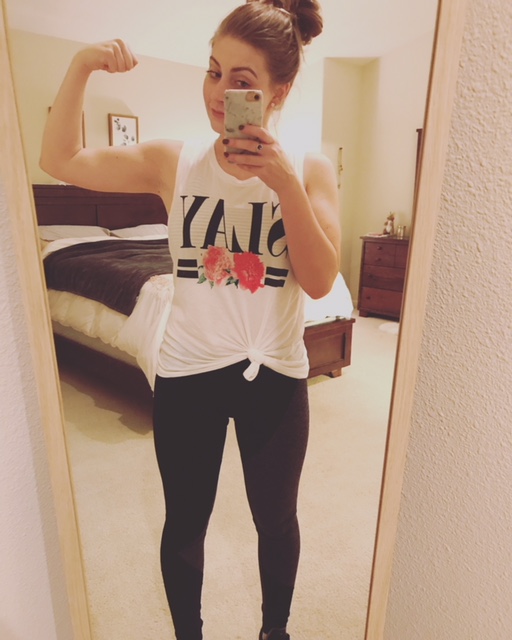 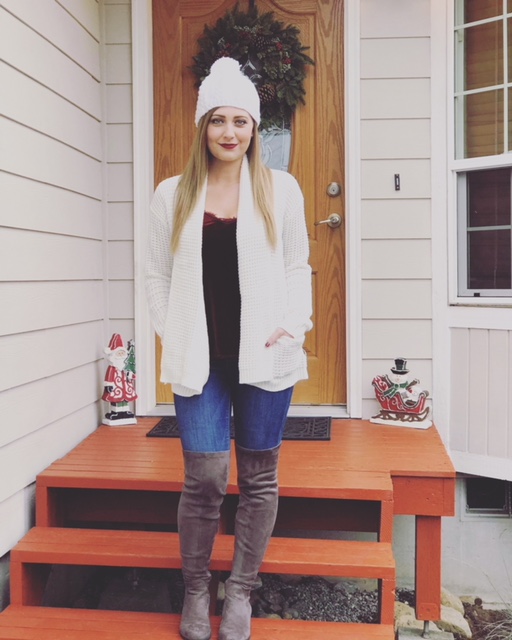